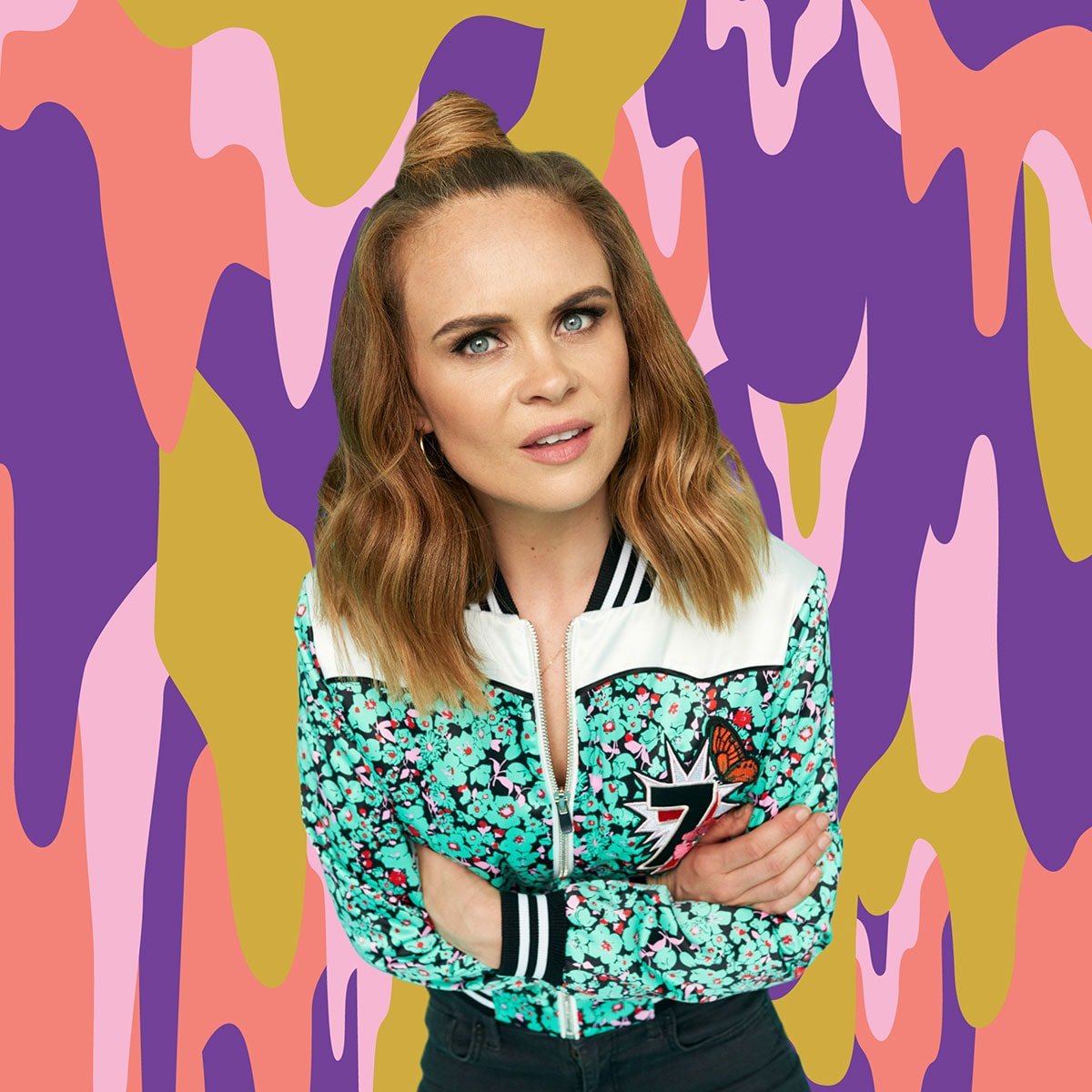 Glee Bag is going on a world tour! (To three more counties around Ireland.)

Joanne will perform her new stand up show in Dolan’s in Limerick, The Glór Theatre, Ennis and The Spirit Store, Dundalk In January 2018. Tickets available here on the website or from the venues.

Joanne is off to the Adelaide Fringe in February 2019! With two Edinburgh Fringes under her belt, she felt it was time to spread her Fringe and head Austral.